Greens Ledge Light ~ Is a historic lighthouse in the western Long Island Sound near Norwalk CT. It is one of the 33 “sparkplug” lighthouses still in existence in the4 United States and remains an active aid to navigation. It sits in ten feel of water on the west end of Greens Ledge, a shallow low water reef that runs a mile west of Sheffield Island and is roughly a mile south of the entrance to Five Mile River at Rowayton.

Established in 1902 by the Philadelphia Construction Company, the cast iron structure is approximately 90 ft tall including roughly 15 feel of the submerged caisson. In 1933, more than 30,000 tons of rocks from the excavation of Radio City Music Hall were added to the riprap foundation. The light was added to the National Register of History Places as Greens Ledge Lighthouse on May 29, 1990.

In 2017 , Greens Ledge was acquired from the US Government by a private Preservation Society, which is a nonprofit organization established by a group of local residents with the mission of restoring and preserving the Lighthouse. 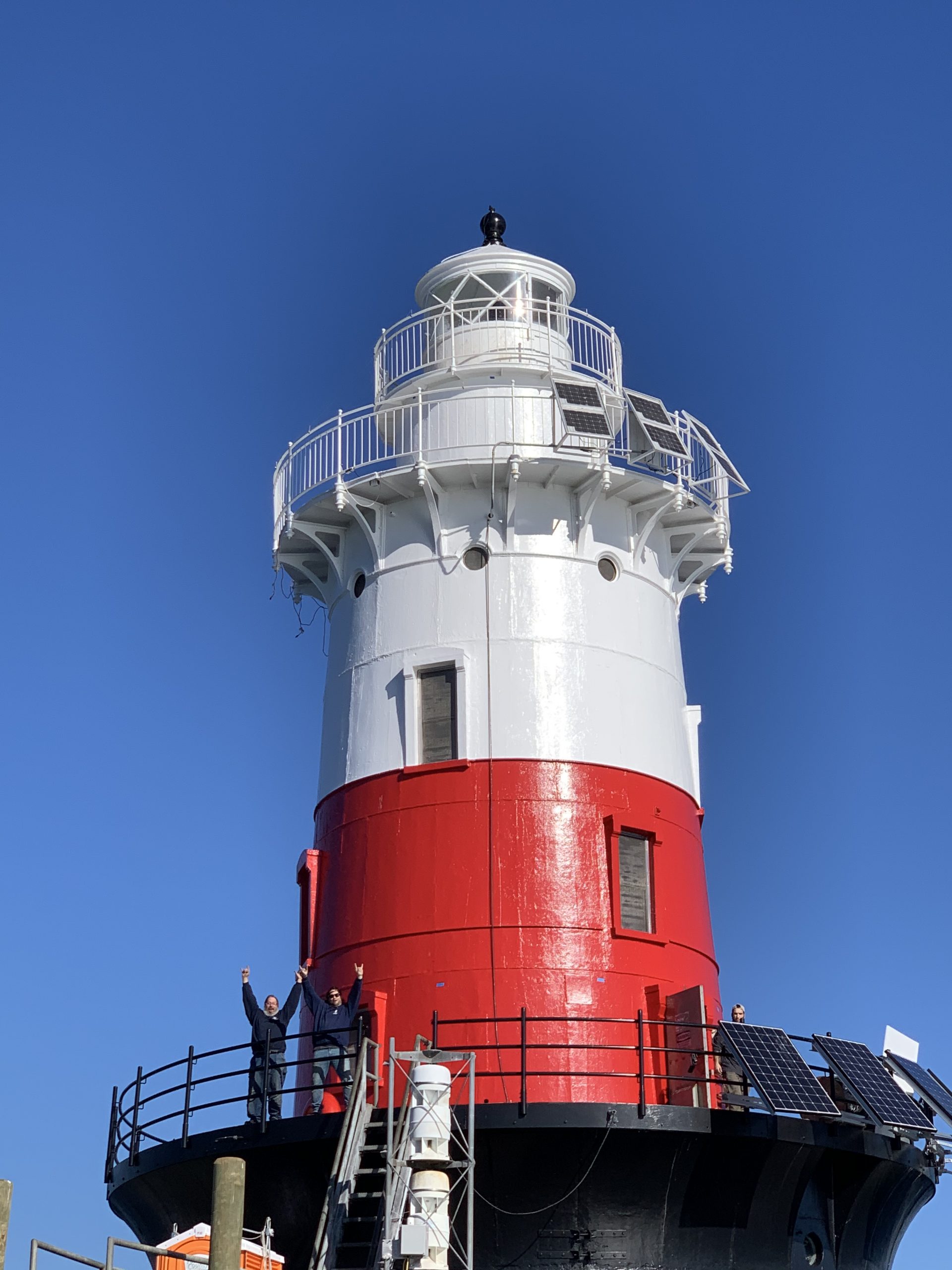 NorEast Marine Systems is playing a big part in the restoration and systems design and engineering and installations. This is our 2nd Lighthouse Project, next to the already completed systems restoration of the Graves Lighthouse, which was completed 9 miles off of Downtown Boston MA

Scope of the Project 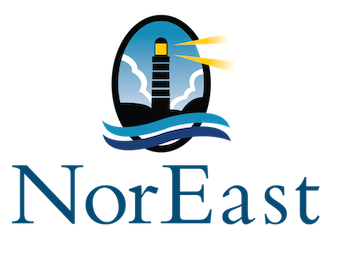